Call for solidarity and support On 28 June 2021, at approximately 10 pm, Belarusian expert and researcher Tatiana Kouzina was detained at passport control of the Minsk National Airport while departing for a short trip to Tbilisi, Georgia. Her whereabouts were unknown for several hours. Next morning, an investigative officer informed Tatiana Kouzina's family that she was held at the Okrestina temporary detention facility in Minsk as a suspect in a criminal investigation. Ms Kouzina's lawyer was able to meet her on 29 June 2021.

On 1 July 2021, the preliminary detention of Tatiana Kouzina was extended to 10 days and she was transferred to the pre-trial detention centre on Volodarskogo street in Minsk. As of this writing, the reason for her detention and charges against her remain unknown. The lawyer is in contact with Ms Kouzina's family; however, he was forced to sign a non-disclosure agreement and cannot share the essence of the charges against Ms Kouzina even with her family. 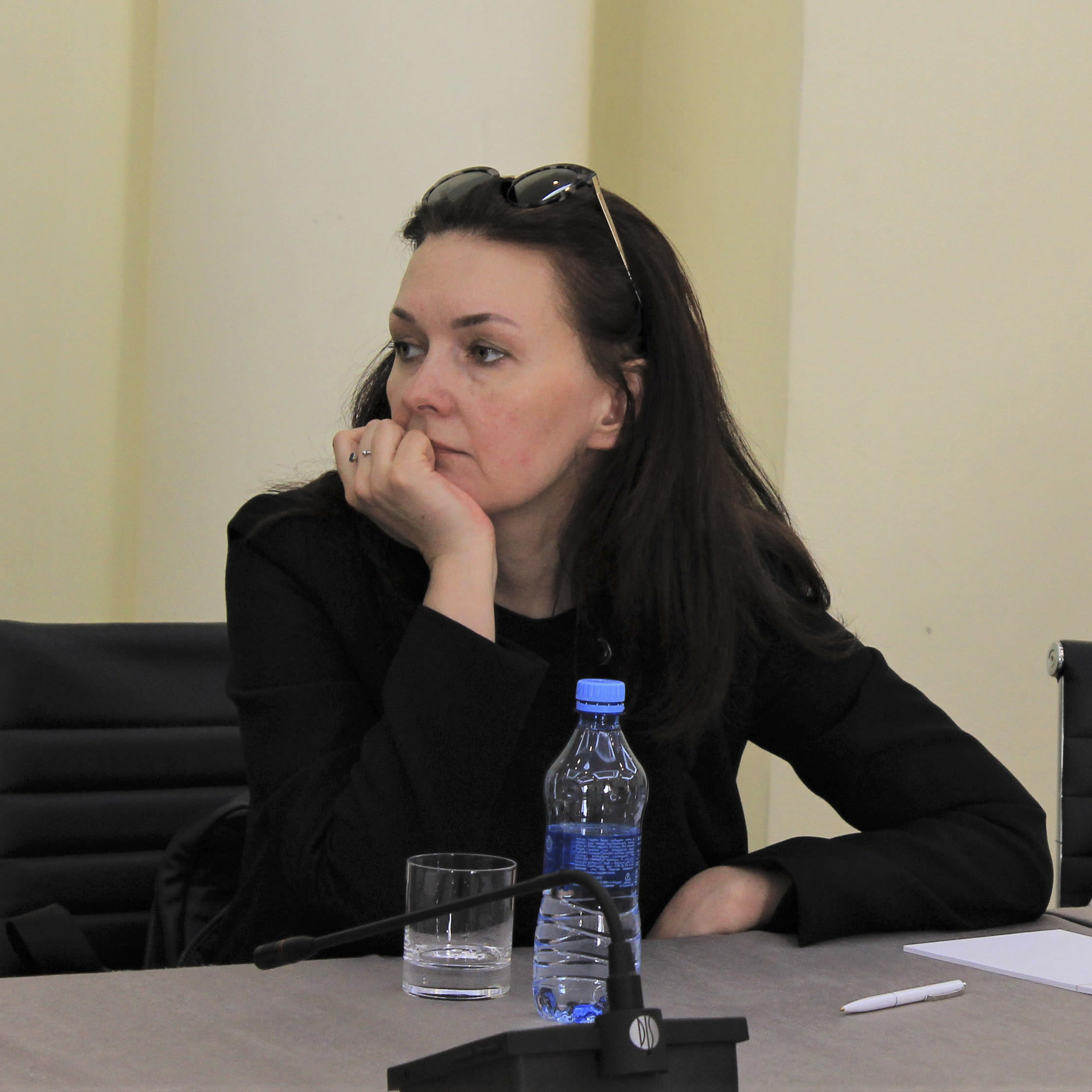 Ms Kouzina has an MA degree in Political Science from the European Humanities University and is a  well-known Belarusian expert in the field of civil society, civic participation and public administration.

She is a co-founder, teacher and researcher at the School of Young Managers in Public Administration (SYMPA) and the Belarusian Institute for Public Administration Reform and Transformation (BIPART).  SYMPA has been successfully running for over 11 years, providing non-formal education in public administration to Belarusian youth. Among over 250 participants and alumni of the project are Belarusian civil servants, civic activists, businesspersons, journalists and others. Ms Kouzina is also involved in SYMPA’s other educational activities.

Together with her SYMPA colleagues, Ms Kouzina has conducted substantial research in the field of her expertise and contributed to numerous policy and research documents, including as part of SYMPA's participation in EU-STRAT, an international research project implemented by a consortium of the leading European universities (including Free University of Berlin and Leiden University, Netherlands) and think tanks in 2016-2019.

As a long-time recognized member of the Belarusian research community, Ms Kouzina has contributed immensely to its development and sustainability. In 2010-2015, she was the Executive Director of the Belarusian Institute for Strategic Studies (BISS) and has cooperated with the Belarus Research Council (BRC), other Belarusian think tanks and civil society organizations throughout her career.

Ms Kouzina is also a member of the Belarusian academic community. In 1996-2009, she worked at the European Humanities University (EHU) in Minsk and in Vilnius, after the EHU forced closure in 2004 and its relocation to Lithuania. Ms Kouzina worked at EHU in various capacities, including (in different years) Assistant Dean at the French-Belarusian Department of Political and Administrative Sciences, Head of the Public and International Relations Office and teacher of the Political Science and European Studies BA program.

Ms Kouzina’s arrest was an unexpected and shocking development in the context of the repressive policy of the Belarusian authorities who launched a brutal attack against the representatives of the Belarusian research and expert community. Just days before Ms Kouzina’s arrest, a well-known Belarusian political analyst, Artiom Shraibman, was forced to leave the country under the threat of arrest. The same is true for the economist Sergei Chaly who is in Ukraine now. On June 30, another famous Belarusian political expert, Valeria Kostyugova, the head of ‘Our Opinion’ (“Наше мнение”) project was arrested without any reasons.

The SYMPA team believes that Ms Kouzina’s detention highlights the ever growing crackdown on the freedom of thought and freedom of speech in Belarus.

We kindly ask you to express solidarity with Ms Kouzina and the Belarusian expert community in any way available to you, such as by:

2. Sending a letter protesting the unlawful detention of Ms Kouzina and the ongoing repression of the Belarusian civil society to the Belarusian authorities;

3. Sending an open letter of support to Ms Kouzina and other repressed researchers in Belarus;

4. Sharing a video message addressed to Ms Kouzina and her family;

5. Engaging in any other action of solidarity with Ms Kouzina and the Belarusian expert community.

Thank you very much in advance for your solidarity and support.